Incorporated by an Act of Parliament in 1835, the origins of the Great Western Railway lay with merchants from Bristol who felt threatened by the growing strength of Liverpool as a major trading port through its development of a railway connection to London. In order to maintain the importance of their own port, a railway to the west was most definitely needed!

Infamous for its use of the alternative ‘Broad Gauge’ 7ft infrastructure, the GWR was happy to wage war with other developing railway companies throughout the remainder of the 1900s, as lines extended across much of the country using mostly ‘Standard Gauge’ 4ft 8½in. Slowly though ‘Mixed Gauge’ began to eat its way south into GWR territory as the arrangements for transhipment from one mode to the other for onward travel became a major bugbear. Following further action from Parliament, the continuation of Broad Gauge was a lost cause. However, the required space for operating a Broad Gauge railway meant that on conversion to Standard Gauge, available land was extremely generous. Something which the GWR would not always learn to take advantage of as we shall see from one particular line on the south coast. 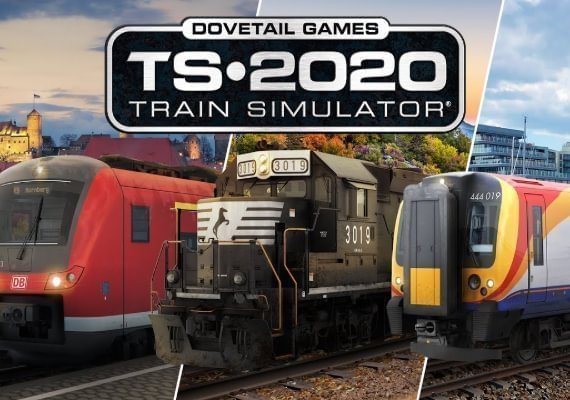