Build! Craft! Explore! The critically acclaimed Minecraft comes to PS4, offering bigger worlds and greater draw distance than the PS3 and PS Vita editions. Create your own world, then, build, explore and conquer. When night falls the monsters appear, so be sure to build a shelter before they arrive. The world is only limited by your imagination!
FEATURES:
Bigger worlds and greater draw distance than PS3 and PS Vita Editions
Includes all features from the PS3 version
Import your PS3 and PS Vita worlds to the PS4 Edition 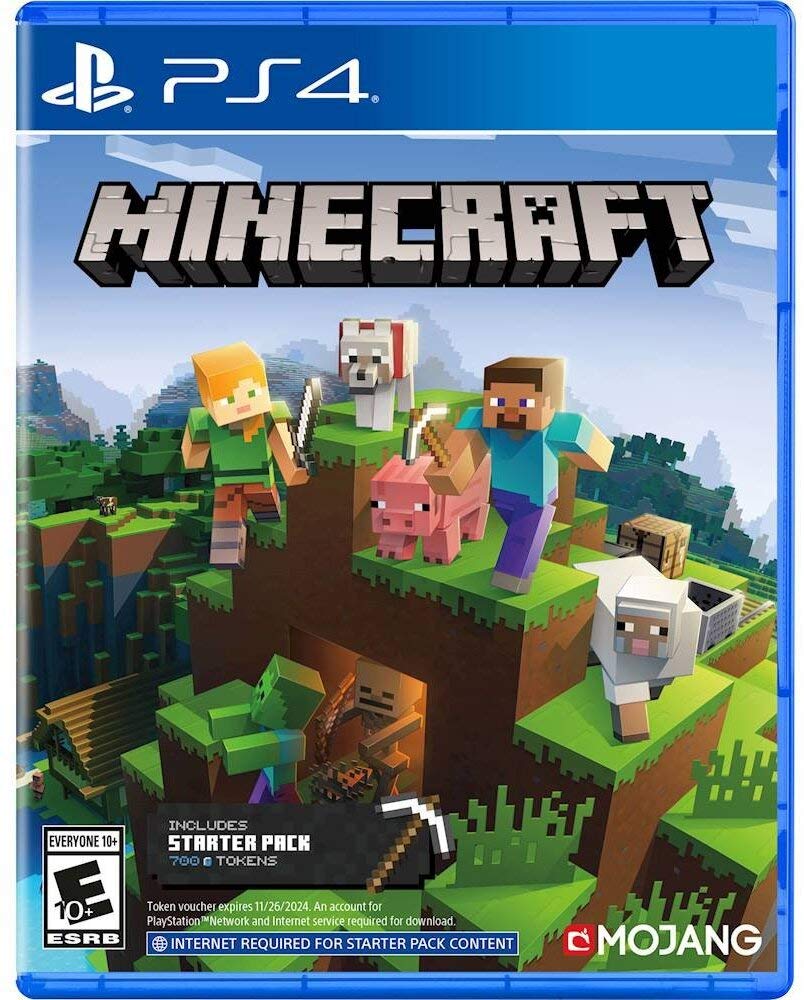 Be the first to review “Playstation 4 Minecraft [EU]” Cancel reply